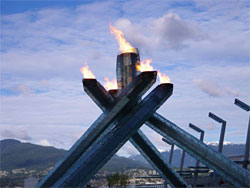 Following a summit meeting with representatives of all the winter sports federations in Calgary in early August, 2006, the composition of the Air Friction Group of Top Secret/Own the Podium was formalized under the leadership of Dr. Guy Larose of the National Research Council of Canada. The Air Friction Group is composed of Dr. Larose, Dr. Len Brownlie and Annick D'Auteil and reports to Dr. Todd Allinger of Own the Podium/2010. Dr. Larose and Ms. D'Auteil and Dr. Darren Stefanyshyn of the University of Calgary are also involved in testing and product development work for long track and short track speed skating. Canadian specialty clothing manufacturers Ultimax Ltd. and Arc'teryx provided many of the "Top Secret" apparel solutions developed for the athletes, and their contribution should be acknowledged, although due to pre-existing sponsorship contracts, their names did not appear on any Olympic apparel. 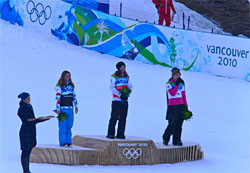 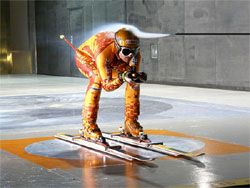 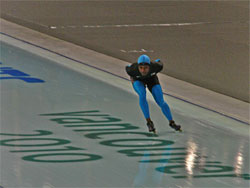 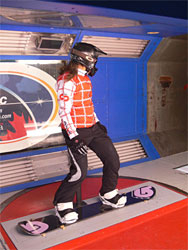